Definition Of Workplace As Per The PoSH Act, 2013

It is often presumed that the word “workplace” is quite self-explanatory, and it doesn’t need an article in its interpretation. It is a common assumption in any society or working class of employees that a workplace is often the office premises, and the harassment in a workplace means the harassment happened in the premises or the office working space. But a workplace is not just restricted to the four walls of a cubicle in an office. It is much more than that.

So, to begin with, we have listed down a few hypothetical situations that will help readers comprehend the idea of a workplace better. For instance:

The above are a few common scenarios that question the jurisdiction of the PoSH Act and whether the Internal committee should take up such cases?

In this dynamic age of uncertainty and the society where the working class, especially working women, facing harassment in the workplace is considered a pressing issue but nothing abnormal, it is critical for PoSH law to mould itself not ethically but responsibly so as to cope with the contemporary world and challenge the pre-conceived notions of the society.

Further in the article, we shall elaborate on the definition of the workplace in PoSH cases and how it is interpreted.

DEFINITION OF WORKPLACE IN POSH

The workplace is defined in section 2(O) of the PoSH Act. This definition has ensured that there would not be an iota of doubt to ensure that everyone is familiar with what a workplace constitutes.

Any sexual harassment an employee faces at the workplace can be reported to the PoSH committee.

The most important part of this definition in section 2(O)(v) says that any place visited by the employee arising out of or during employment, including transportation by the employer for undertaking such journey, is a workplace.

To explain this further, let us consider this example.

An employee working with a firm goes to Delhi to attend a conference on behalf of her office located in Bangalore. A participant there misbehaved with her, and she faced sexual harassment. So the question arises whether she is allowed to complain to the PoSH committee and the employer would investigate this matter or not?

The answer is yes. Both legally and ethically, the employer is liable to initiate an investigation. An employer should ensure that employees work in a safe environment without being subjected to harassment or hostility. This principle even applies if an employee is subjected to racial or sexual slurs when working from home.

CASE LAW- SILAJIT GUHA VERSUS SIKKIM UNIVERSITY AND OTHERS

In this case, the petitioner was a Mass Communication professor at the Sikkim University who filed a writ petition challenging the show cause notice dated 10.06.2019 and the consequent termination order of 28.06.2019 on account of a sexual assault lawsuit filed against him by a student of the department.

He pleaded to the single bench led by Honourable Justice Bhaskar Raj Pradhan that in this particular case, the definition of workplace mentioned under section 2(o) could not be held as in this alleged incident, the place where this incident took place cannot be called a “workplace.”

Petitioner claims the PoSH Internal Complaints Committee lacked jurisdiction to hear the complaint because the alleged incident of sexual harassment allegedly occurred at a hotel during a marriage function, which would not fall under the definition of “workplace” under current law. After all, the applicant and complainant went there “not arising out of or during employment.” The respondent’s advocate stated that under section 2(o)(v), any place visited by the employee arising out of or during including transportation provided by the employer for undertaking such journey would be considered a workplace, and the harassment complaints occurring thus can be handled by the PoSH committee. In his argument, he also relied upon the judgment of Gaurav Aseem Avtej vs. Uttar Pradesh State Sugar Corporation Limited and Others. It was submitted that a statute is best interpreted when we know why it was enacted, and therefore, the definition of the workplace under the PoSH Act of 2013 ought to be interpreted not to defeat the very purpose of its enactment.

In further proceedings, it was held that the definition of the workplace is inclusive rather than exclusive. And the writ petition was disposed accordingly.

This case is an example amongst several other suits that the definition of workplace is not limited to offices but is more inclusive, and it doesn’t restrict itself to pre-conceived notions of the working or non-working class or society. And for all five scenarios mentioned at the beginning of this article, it falls under the jurisdiction of the PoSH committee to handle the harassment complaints as it is evident that a workplace is defined as “arising out of or during employment” with a clear emphasis on the word “or.”

We hope this article has solved your queries regarding the interpretation and definition of a workplace pertaining to the PoSH Act. And in case you need any clarification regarding the same, you may connect with us through connect@cecureus.com.

For more information on the services related to Prevention of Sexual Harassment(POSH), write to us at connect@cecureus.com or call us at +91-7200500221 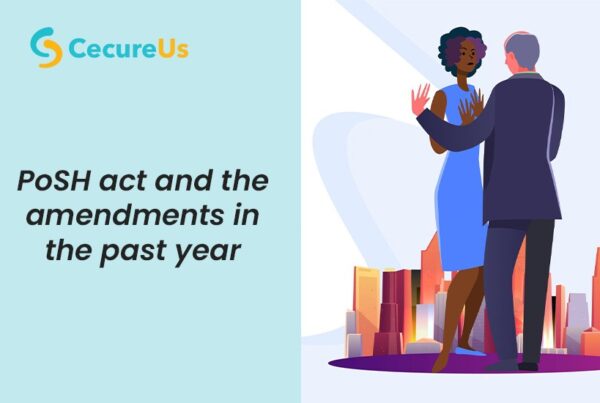 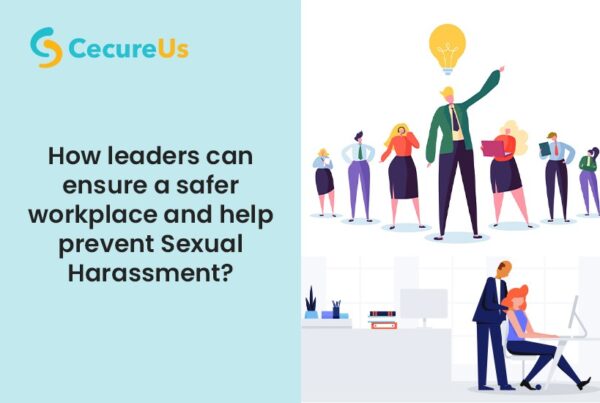 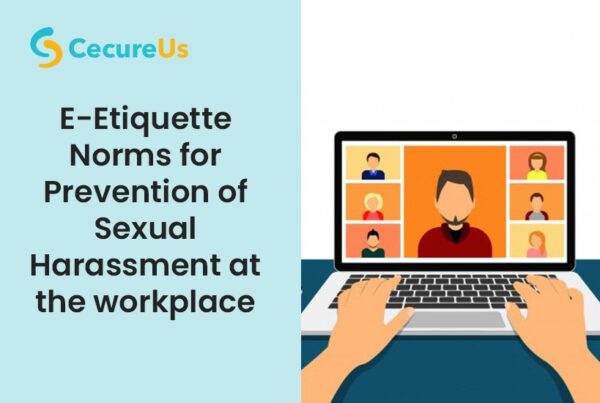 E-Etiquette Norms for Prevention of Sexual Harassment at the workplace