Recently, Atrangi Re has hit the screens. Seeing the ratings and the audience reviews, I was tempted to watch Atrangi Re. The movie started with a good plot, and it was good to see Rinku’s attitude and determination for herself. The waves of shocker began when they broke the suspense that Sajjad is an illusion created by Rinku, and she suffers from a mental health condition called Visual Hallucinations.

Visual hallucination implies a psychotic process that can often be organic in nature; Psychosis is a mental health condition; it is an experience in which a person has a break with reality, usually involving delusions, hallucinations, or disordered thinking, among other mental health symptoms. These disruptive thoughts and sensory experiences disconnect from reality and cause struggle in distinguishing what is real from what is not. This is the rarest rare case compared to auditory hallucination, a mental health issue where a person may hear voices.

In visual hallucination, the patient perceives and begins to believe a person, an object, or a situation around them. It is a health condition where the patient remains lost in their feelings. This triggers when an incident is of emotional significance, the event is distressing, or is threatening to them. They may get afraid or fearful of the situation and may remain lost in their feelings for a long time.

There are various reasons for one to get into this condition:

What pained me with the story of Atrangi Re is the projection of how Vishnu, the Psychiatrist, treats and handles Rinku’s condition.

Some examples from Atrangi Re:

Any medication has its own course of effect. Also, Psychiatry does not work like this. Before starting any drug on the patient to address the mental health concern, the challenges/issues of the person are discussed and understood, the caregiver and the patient are taken into confidence, and the significant adult is educated on the patient’s existing mental health condition. After recognizing the treatment options, a treatment plan is developed and communicated.

Mental health practitioners do not mock their patients at all. They understand the emotional challenges and acknowledge the behaviour and the emotional hardship their patients undergo. They remain empathetic towards their conditions and comprehend that they will often have difficulty controlling their thoughts and emotions and breaking those behaviour patterns by themselves.

In all, the movie Atrangi Re failed to handle this role and may have added to the anxieties of the Mental Health professionals. For an obvious commercial reason, a film may need to have some masala, a fictional representation of the events. However, they should not harm or malign the profession or harbour wrong messages and add to the ongoing myths about Mental Health. Media houses need to be mindful of the script and its impact on a wide range of audiences. In India, Mental Health is still a taboo, be it among an educated population or the uneducated ones.

As a psychologist, I am unhappy with how the movie Atrangi Re projected the plight of the patient and the attention given by her Psychiatrist. Mental disorders are of concern and should be handled with utmost fragility and importance. When this naturally goes unnoticed in family confinement of the affected or when this awareness within the individuals is looked at through the keyhole understanding, it leads to a lack in receiving and extending the correct specialized support.

Through a commercial outlook, such concepts around mental health have broad scope leading to blasting profits, but without the correct foundation, this unique plot may lead to more harm than spread awareness in a country harbouring multiple reservations about mental health. It also affects the group of people already suffering from this mental health condition and the surrounding which we lean upon from misconceptions leading the affected person to succumb to their own black holes.

At CecureUs, our experts can help you with solutions for the mental health and well-being of your employees through our Counselling and Employee Assistance Programs. For more information on the same , write to us at connect@cecureus.com or call us at 1800 121 9497. 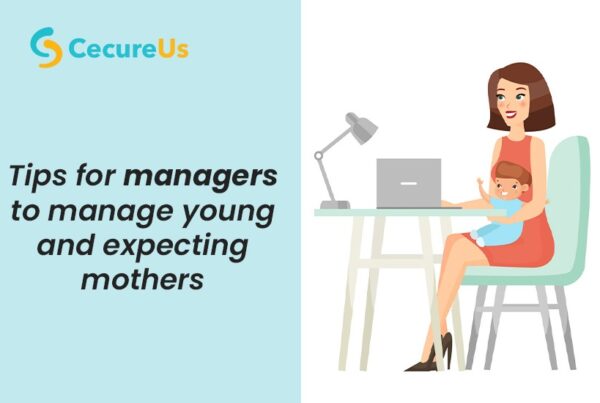 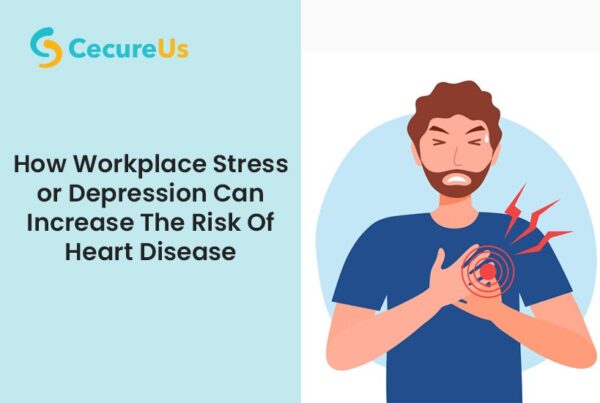