The Tokyo Olympics 2020 has just concluded amongst much fanfare around the world. India celebrates some of its mind-blowing wins and comebacks in the history of the Olympics as we witness our champions return to their respective hometowns. We all know that India is a diverse country. But are we implementing inclusive diversity in sports?

While 7 medals in the Olympics may not be an achievement for the global community, it sure has been an appreciable feat for our country rich in diversity, given the trouble, toil, and hard work each participant, whether man or woman, put in – not just in terms of practice. We’ve also won our first Gold Medal in Athletics, making the country prouder than ever before.

Here are some points that are sure to hold your interest:

Being inclusive in all aspects, let alone sports, is still a long way in a diverse nation like India. It is not easy to qualify for the Olympics, but being a woman in India, aspiring to be on the Olympic contingent, even as a participant, is almost unimaginable. Despite all the odds, we’ve seen many strong women fight it out these past few Olympics, and it’s a pleasure to see that the women are winning.

This is definitely not to say that our men are any less, but highlighting that a woman has it all the more difficult even to reach the ground is imperative.

While our Men’s Hockey team has made us proud after all these years, giving us a newfound hope in the game, the women’s team has shown us the power of resilience, courage, and determination!

With the awareness around inclusive diversity, and the concept trying to make its entry into sports in the recent years, here is a short timeline of the Indian Women’s presence in the Olympics:

While it may seem like we have taken long strides in terms of diversity in sports, we are still a long way to go. Along with the support shown to men, women need equal backing, endorsement, and encouragement at home, in schools, and in society.

With the size of the population and the diversity our country holds in all aspects, it’s time that we began supporting talented Sports persons in every way possible and be inclusive of the talent – irrespective of their gender, caste, region, religion, and all the other kinds of discrimination present even today.

We also look forward to the day when the Olympics allows for diversity and inclusiveness in terms of participation and representation of the third gender, truly breaking barriers and social stigma.

When it comes to inclusive diversity, corporates are the front runners. Having a diverse team in sports, with players belonging to various parts of the country, and implementing inclusiveness to bring the best of talent will fetch far more medals for our country than we can probably imagine.

Let this Olympics be another example of what we can do as a country enriched in diversity, and let us do better than to forget our Sportspeople until it’s time for the next Olympics.

To know more about our Prevention of Sexual Harassment (PoSH), Diversity, Equity and Inclusion (D,E&I) and Employee Assistance Programs (EAP) solutions do  write to us at connect@cecureus.com or call us at +91-7200500221 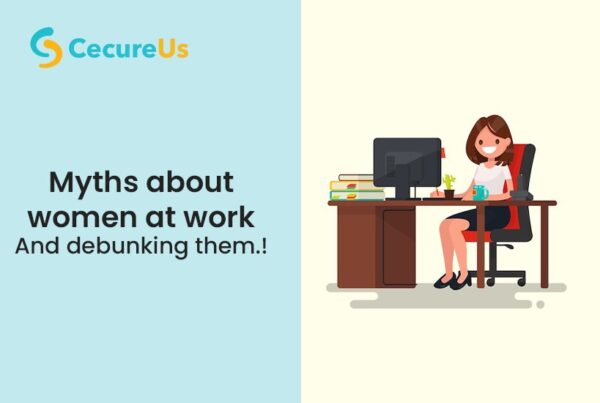 Myths about women at work – And debunking them! 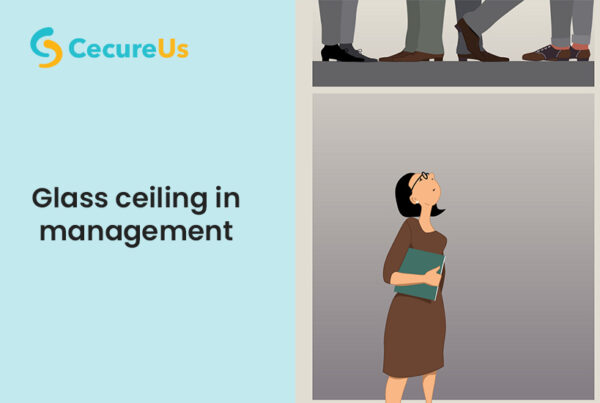